My Competition During A Final Interview? Jesus 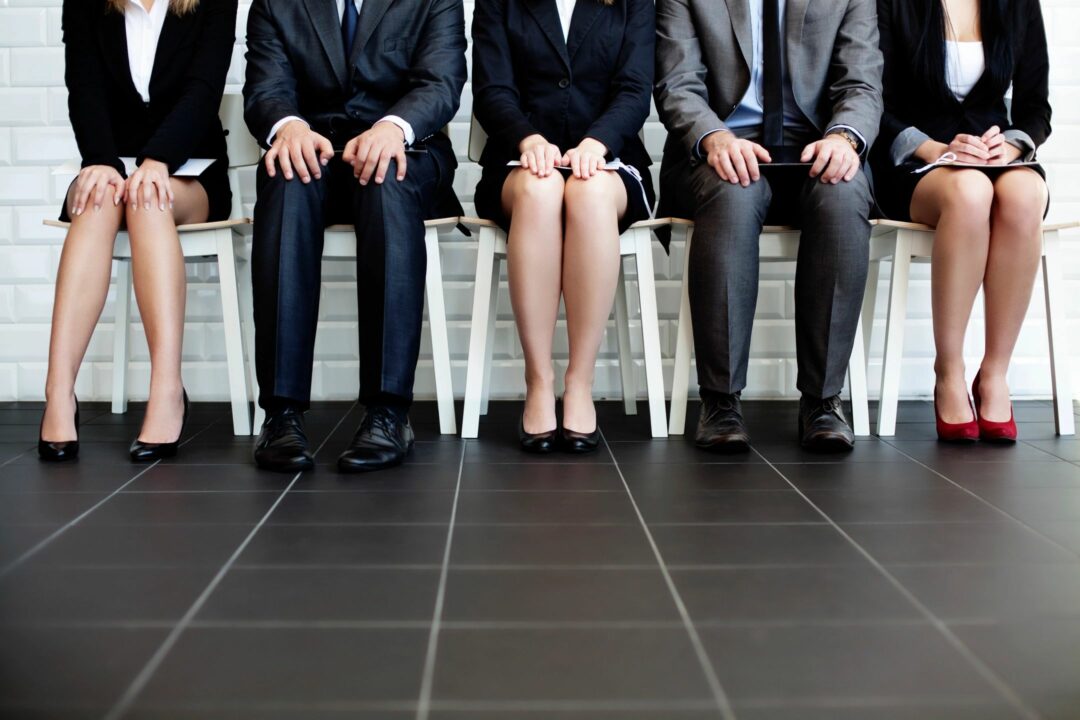 I have come to learn and accept something unfortunate about the interview process. No matter how far I get, completely encouraged that I have won the new role, inevitably a superstar swoops in at the 11th hour, sweeps the interview team off their feet. Suddenly, when my phone was supposed to ring, it doesn’t. Because a good portion of my life falls under the “all you can do is laugh” category, this topic is no different.

“Yeah so it’s between me and Jesus,” I say nonchalantly to my cousin F.

“What?” My cousin asks confused.

“It’s inevitable, no matter how much they love me either Jesus, God or both will be candidates too. I’ve come to accept this.”

So in my what I would like to call “creative” mind, here is an imaginary scene of Jesus and I vying for the same job.

The scene: a small, plain waiting room lined with chairs and 1 receptionist desk with a bubbly receptionist typing away. I walk in.

“Hi! My name is Hot Mess. I have an interview with Mary Smith. I understand I am really early. I was going to just wait here and review my notes if that is ok?”

“Ahhh, your the one I heard about,” she says with a conspiratorial wink. “Yeah, that’s no problem, just have a seat over there. She just has 1 other interview before you,” she says pointing to a man seated in the corner.

‘Really?’ I think. ‘This hipster thinks he is going to get my job? Could he not have cut his hair and shaved? Jesus. Why don’t you throw in a man bun while your at it. I’ve got this.’

Just then a lady in her late 40’s wearing a blue dress suit opens the  door directly next to my chair. She beams at the bearded gentleman across from me.

He stands up holding a black portfolio and begins to walk over to her.

“Mary Smith?” He asks extending his free hand and smiling.

“It’s nice to meet you. You know, my mother’s name is Mary. Can I call you Mary?” He asks.

“Of coarse!” she says, suddenly turning into a giggling school girl.

It doesn’t take long for me to realize I have picked the prime spot as the wall is paper thin and I can hear EVERYTHING they are saying. This is delicious!

“So Jesus, your resume looks great. Could you take a few minutes and walk me through your history?”

“Sure Mary. I grew up in the family business, Earth Inc. My dad has been my boss my whole life. Some would speculate I got special treatment being the bosses kid,” he chuckles at this. “But truth be told, dad was the toughest on me and when I say tough,” he holds up his palms to show 2 round scars, “he was tough. Am I right?” They both chuckle at this.

‘Oh this guy is good,’ I think, now officially worried.

“Tell me about a time you were faced with a problem and how you overcame that challenge,” Mary asks.

“I was a speaker at a convention when one of my co-workers realized he had 5,000 RSVP’s that had somehow gone to junk mail, thus unaccounted for. He was noticeably worried but I told him to trust me. I took the 2 fish and 3 loaves of bread and turned it into a bottomless pit of food. I saved Earth Inc. around 100% using a technique called a miracle.”

‘I don’t even like fish. Why would he have fish be the only option at a convention? Why not a baked potato or fajita bar so people have choices? So inconsiderate.’ I thought.

“Jesus, tell me why you are different from other candidates and what you bring to the table that no one else can’t.”

“Well first of all, I’m Jesus so that’s kinda’ a big deal. My Twitter following at last glance was at 1 billion. Second, I’ve cured several people of blindness, raised several folks from the dead, cast out demons and as I mentioned above, fed roughly 5,000 people using 2 fish and 3 loaves of bread.”

I heard a mic drop in my head.

I know what I needed to do and that was to get the hell out of there. I walked up to the receptionist to give her a lame excuse just when the door opened again. Damn it.

As Jesus walked by, he put his hand on my shoulder and said, “good luck, your gonna’ need a miracle right now.”

“Hot Mess, are you ready?” Mary asked me, less than enthused.