How I Hate Walmart….Let Me Count the Ways 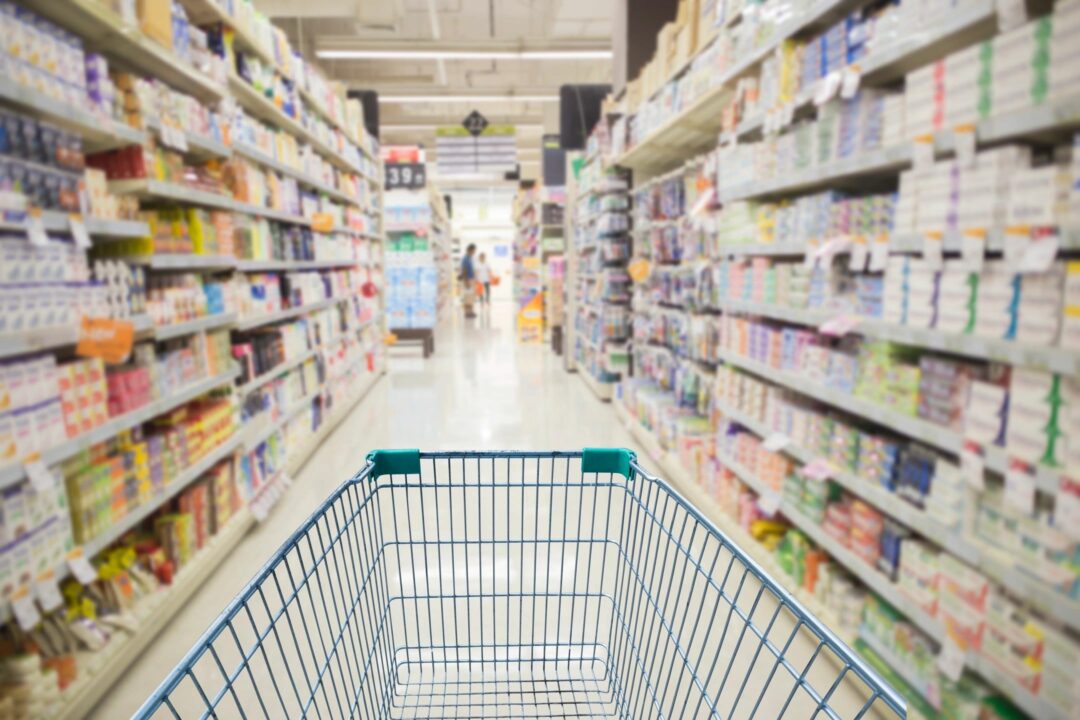 I avoid Wal-Mart at all costs. The minute I pull into the parking lot I mutter “God give me the strength” as I can literally feel my blood pressure rise. There’s a reason  People Of Wal-Mart exists. I’ve actually contributed photos to this site thanks to my smart watch. Had I been caught, I would have been beaten up.

Unfortunately I had to go to Wal-Mart.

Truth is, there is no excuse dear reader. I could have tried harder by going across the street to Target and calling it a day. No, I needed the following: a hamper, Valentine cards for my sons’ classes and lastly a Starbuck Refresher that I can now find at only a handful of places. I’m addicted to Starbuck Refreshers. I am quite confident that like Coco-cola, they are going to find out there was a highly addictive substance in it. Until that time comes, I will indulge.

The One Consistent Factor of Every Wal-Mart

The Walmart baby just adds that little special je ne sais quoi to an experience that is already on par with a root canal. I say Walmart baby but the child can be as old as 4 and has at least 1 of the following characteristics:

The funny thing about the scream is it’s almost like the baby is shopping for the exact same things as you thus following you around.

Express Check Out-20 items or less

This drives me insane ANYWHERE and it’s particularly bad at The Wal-Mart. First of all, you will end up at the 1 express lane that has a handwritten note that says “sorry, only accepts cash”. Are we Amish here? Second, I’m on board if you have 21 items, but don’t be the ass hole who is checking out with Thanksgiving supplies.

While standing in the express line yesterday I decided something important. Wal-Mart baby was directly behind me screaming yet I had a moment of clarity despite the shrill cries. I decided that if for some reason I become rich, I am going to get an extremely temporary job at Wal-Mart as a Cashier so I can do what I wish all the cashiers would do. Ask people to recount their basket and if it’s filled with too many Duck Dynasty posters or Mt. Dew; to kindly go to the line for 21+ items. Because I’m rich and don’t need the job in this scenario, I can get just as mouthy with them as they get with me.

Ahhh, one can dream. What is your experience at Wal-Mart? Do you have any pictures? Have you given your Wal-Mart baby a name? I haven’t but I should. Hmmm……it really needs to evoke the essence of Wal-Mart.