WT Neighbors Threaten Me on My Porch 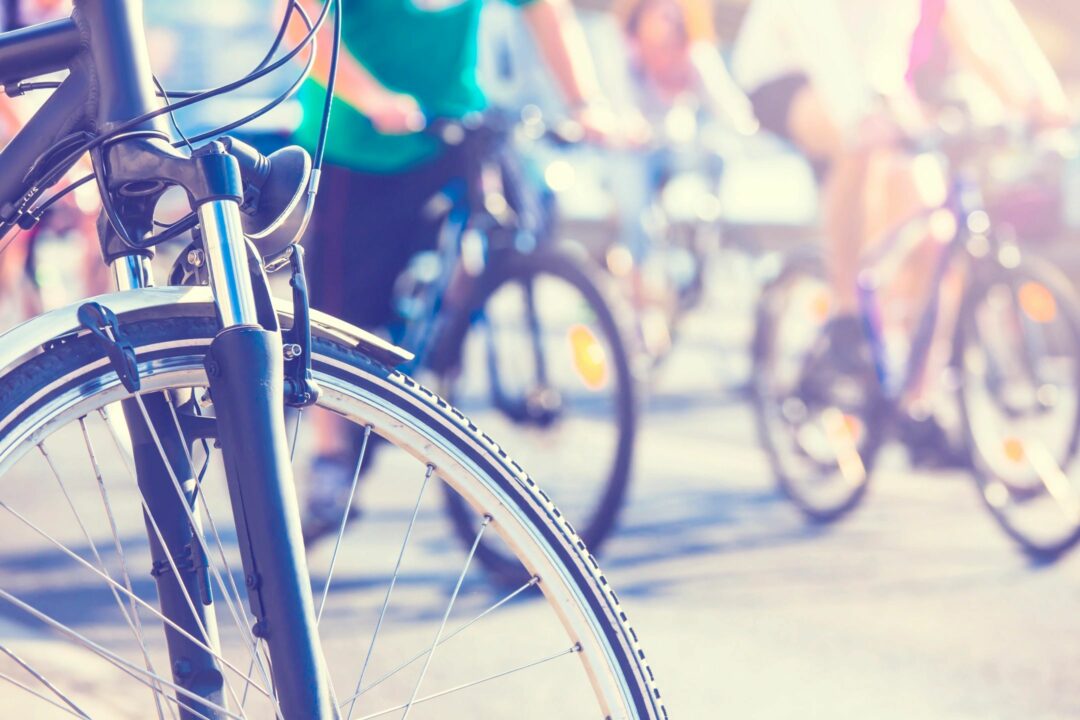 A chapter in 1 of my books. Sadly true but at least I can look back on it and laugh…

I thought I lived in a pretty decent neighborhood until this evening. I was driving home and once again, children were riding in the middle of my road. I waited like I always do but these kids were not moving. I continued to wait and finally they moved over. I went from probably 8 mph to about 10, just as a kid that was on the sidewalk swooped right into the street, in front of my car. That was it. I slammed on my breaks and the horn, got out and yelled with not only my voice but my hands.

“Kids, if a car is coming, you get out-of-the-way. I could have been a crazy person and hit you.” I said it slowly since these children weren’t the brightest.

10 minutes later I went out to walk my chihuahua. I noticed Bob, my neighbor was out weed wacking so stopped over to discuss this train wreck with him.

Just then, I see something moving out of the corner of my eye. It was a boy probably not even six years old and a teenage girl, both riding bikes in the middle of the road.

Again, I implored these two, “guys, get out of the middle of the road. You’re gonna get hit.” The six-year-old steered his spider man bike to the sidewalk. Smart boy. The teenager was defiant and stayed in the middle of the road all the while staring at me. She stared at me so much that she had her head turned completely around not paying any attention to what was in front of her.

I was so angry and worried for these kids I posted the following in our development’s Facebook page:

I was a bit taken aback that someone was treating me like I was the ass hole. I responded back in kind:

About 30 minutes later the unthinkable happened. I was on my front porch writing on my laptop. Out of the corner of my eye I saw two women walking towards my home. The first woman looked to be about 55. She had long, frizzy brown hair and wore glasses. Her wrinkles told me she was a smoker. When she called my name, her raspy voice confirmed the theory. It was alarming she knew my name. The woman behind her looked even rougher. Her hair was pulled into a tight bun. I put her at 30. Judging by the amount of meth they both used, these women could have been 21. Tattoos covered bun girls pale arm that was partially covered by her purple scrubs. She followed closely behind grandma with her arms folded, head down.

“I wanted to talk to you about your posting”, grandma said as she came up my drive. “You left out the name calling.”

“The name calling?” I asked cocking my head to the side.

“Yeah, you called our kids twerps” she blurted out as if she was going to explode.

“What are you talking about?” I asked completely confused. I have never used that name in my life. Maybe where they come from it’s traditional to call children names but where I come from, this is called mental abuse.

“First of all, what they said simply isn’t true. At no point did I call anyone names.”

“Well we separated them and asked them individually. I doubt they are all lying if they all say the same thing individually. So you’re the liar.”

Had these Einsteins not thought that maybe, just maybe, these kids made sure their stories were aligned before telling mommy the story?

I began to state my case. “I was driving home and about 6 of them were in the middle of the road. They finally moved over and just as I accelerated, a kid hidden behind an SUV swooped out in front of my car. I slammed on my breaks…”

“Why were you goin’ so fast?” Grandma asked.

I sat back in my chair horribly annoyed by now. “How fast was I going?” I asked since she clearly knew my speed.

“I dunno know”, she said as she rolled her eyes and through her hands in the air.

Knowing I had a point she opted for other tactics. “We have a lot of kids in this neighborhood…”

“Where on Earth did you get that from?” I interrupted. She did have somewhat of a point as I did not like their kids.

“If you don’t like kids, maybe you should just move,” she finished.

“Yeah, not happening”, I retorted. “You gonna let me finish my story?”

Half way through my story I noticed bun girl had a flicker of trust in what I was saying. It was quickly zapped away when grandma interrupted me and said “and you called them names.”

Additionally grandma touched on the below comments I made about teenage brat who did a complete 180 with her head earlier:

“And that posting about the girl, I’ve never met a nicer teenager. She would never do anything like that. Her father is a Pastor.”

This idiotic comment made me laugh. I don’t care if her father was Jesus. Her father being a Pastor doesn’t mean she is not a nasty person. Here’s a few pastors for you grandma: Pat Robertson, Jim Jones and Jim Bakker.

“If you yell at my kids again, were gonna have problems. I’ll call the sheriff.” Bun girl announced.

“Really?” I said, “your gonna call the Sheriff? Have fun talking to my COUSIN!”

My cousin is one of the many Sheriffs in the county. It surprised me though because when I think Sheriff, I think just 1 distinguished old man walking around with a shiny gold star. Apparently that’s not how it works these days.

By now their voices had escalated and I could feel eyes on me. I looked to my left to see my middle-aged neighbor Marty watching intently.

His eyes were as wide as the moon and he stood there in disbelief listening. ‘Ok, my husband obviously can’t hear this but if these women attack me, at least Marty has my back.’

I looked over again to see Marty had disappeared. Thank you Marty.

‘These women are going to jump me,’ I was convinced. I have never been in a fight in my life and this is really going to happen. After leaving high school, I was confident the chances of ever having a physical altercation in my life was now less than 1%; until now.

It was no use talking sense into these Orange Is the New Black Extras. No matter what I said, they believed their brats. They were delusional and their tones concerning.

“If you cannot calm down, I will ask you to vacate my property,” I said calmly.

“I don’t care!” bun girl declared, “I’ll stand in the damn street and yell at you if I want.” She was in full-blown orangutan now moving her head back and forth sounding more trailer park by the second.

“Please leave now,” I said as I grabbed my laptop and walked inside. I do not do drama and I was done.

So much of this surprises me in so many ways. First, these kids lying to their parents accusing an adult of name calling, the “adults” believing the children and lastly, the several people who defended the childrens’ rights to ride their bicycle in the street. I wouldn’t have said anything if these children were riding close to the sides but they were not only in the middle of the street but would not move over. If I saw that same posting and found out it was my child, I would have thanked the person for calling it out then proceeded to go Joan Crawford on their asses.